You can thank the Kinokuniya Bookstore in Downtown Seattle for singlehandedly fueling a Manga addiction within me this year. (Although to be entirely honest, it all began when I read Habibi at my local Barnes & Noble. That was the first time I devoured an entire graphic novel from start to end. 🙂  )

My latest finds in the Manga world covered controversial subjects. Which is what led me to actually buy them, versus simply flipping through them at the store.

Utsubora – The Story of a Novelist covers quite a conglomerate of emotions. The art created by Haruki Murakam is so beautiful, I felt tempted to go through the book quickly. But there are so many layers to this story! I had to force myself to take in each page slowly, least I miss something. It’s a novelist’s story wrapped within a murder mystery that boldly makes a dark descent into the human psyche. 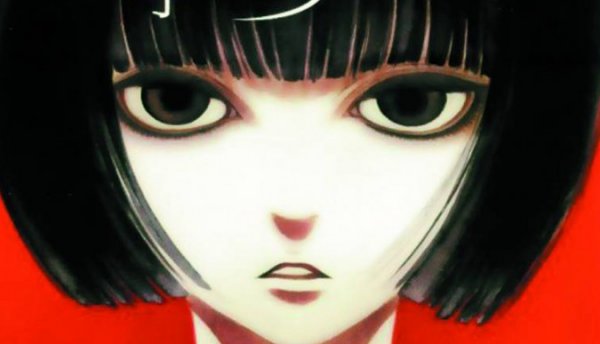 “Young author Aki Fujino appeared poised to making it big in the world of publishing. Her debut title UTSUBORA was being pitched about to a number of editors and at least one person felt it was set to propel her into stardom. However, before she could ever have her book published, the young woman was found dead. Some believe it was a suicide, but those close to her feel there is something more sinister involved in this young talent’s death.” —Goodreads

Is your bookshelf hip?

Google insists this is cool…